Posted on July 11, 2011 by occupationoforegon

DUII Crash Sends One Mexican Illegal alien to the Hospital 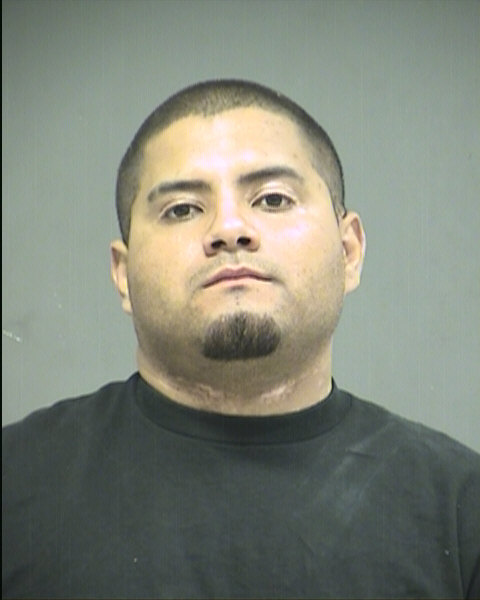 above look at the fat  fat fat mexican anchor baby or illegal Christian Garcia-Vazquez, Gee I thought only legal Americans were fat

Summary of Event: Carload of Mexicans Crashes and the Police dont check for outstandign warrants or to see if anyone in the car is illegal. Just another day in Washington County

where Illegal Hispanics and Anchor babies are given free reign to rob the US blind.SHAME ON THE POLICE FOR NOT DEPORTING ILLEGAL MEXICANS

Sheriff’s Deputies responded to a rollover crash and arrested the driver for DUII. There were injuries sustained and one person was transported to the hospital.

Full Details: On July 9, 2011, at 8:21 AM, Washington County Sheriff’s Deputies responded to a report of a single vehicle rollover crash. Deputies were called to SW Farmington Road in the area of SW Clark Hill Road in the community of Farmington.

Sheriff’s Deputies located a 2003 Chevrolet Tahoe upside down in the ditch with the four occupants standing outside the vehicle. The vehicle sustained extensive damage. Investigators learned that 25 year-old, Christian Garcia-Vazquez, from Cornelius was driving the Tahoe when it crashed. There were three passengers in the Tahoe and one of them was injured in the crash. Metro West Ambulance transported 30 year-old, Roberto Hernandez-Cardenas from Hillsboro to a local hospital with non life threatening injuries.

Sheriff’s Deputies continued their investigation and arrested Christian Garcia-Vazquez for DUII. Mr. Garcia-Vazquez was lodged in the Washington County Jail and is held on $5,000 bail. There will be assault charges added when the extent of the passenger’s injuries are determined.
Read the bullshit following. The Washington County sheriffs office lets illegals take over and ruin Oregon. They never deport and the county is full of mexican drug dealers and rapists.
The Washington County Sheriff’s Office places a high priority on keeping impaired drivers off our roads and arrests about 1,200 people every year for driving under the influence of alcohol and drugs.