Mum arrested over My Tram Experience YouTube video locked up for “own protection” Bullshit – locked up to make an example of her. if she was a black immigrant , they would be rioting now over this. 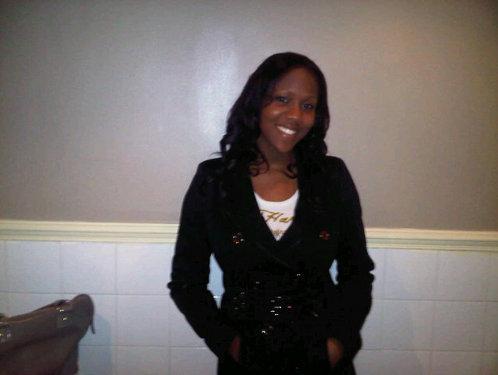 A MUM was kept in custody for her own safety yesterday after a video allegedly showing her launching a racist rant was posted online.

The clip shows a woman with a child sitting on her lap on a tram shouting at other passengers. At one point she declares they should go back to their own country, saying they’re not British because they are black.

The clip, which appears to have been taken on a mobile phone, was posted on YouTube by   a Black Woman named Kelly Hollingsworth, who tweeted ” at least her kids are safe now ” and has been watched by millions.

Frances Lockhart, prosecuting, told magistrates in Croydon, South London, she opposed bail. She said: “There are grounds for believing that Miss West is not safe.”

David Ewings, defending, said West would be in just as much danger in prison.

But chief magistrate Gerald Ellis refused to release West. He said: “We hear a number of death threats have been made.”

Emma  West  of Croydon, will reappear at the court on Tuesday

If this isnt 1984 double talk , I dont know what is. The Police caused the witch hunt by asking people to turn her in and then they lock her up, take away her two children, make her take pysch tests, simply for arguing with a Fat Racist Black Female on the tram.. If her attorney is a typical public defender she is screwed. Kelly l remains at large, as does the black woman who made the racist remark that ” blacks have to take the jobs because [white] Britons won’t work